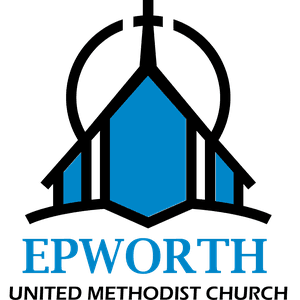 In July, one acre of land is purchased on Beaver Dam Road and the dedication of the new church is held on the first Sunday in May of 1894.  The building, consisting of a sanctuary, fellowship hall and office, but no bathrooms, cost $4,700, not including furnishings. It was made of white marble from the Beaver Dam quarry.

When Juliet Methodist Episcopal Church was flooded to create the Loch Raven Reservoir, Epworth received $24,000 from its sale and added 4 Sunday School rooms, a parlor, and much needed rest rooms!

Epworth became a station charge, no longer part of a circuit with other churches.  Rev. Ernest Bortner was the first pastor.

The 13.5 acre Marion Frantz farm was bought on Warren Road north of York Road. Only 3.75 acres were kept for the church and the remainder sold for a residential development.

On January 23, we held our last service in the original church, carrying out symbols of our faith: candles, a cross and three Bibles.

The congregation met at Jessops Church in summers and Cockeysville Middle School in winters.  The Green House on the Warren Road property was used for offices and meetings. We also met at Ashland Presbyterian Church and the Baptist Church for dinners and special services as well as at homes of our congregants.

A building permit was obtained in July and 2 months later we officially broke ground for the new sanctuary.

The first service was held in our new church. After seven years of planning and two years without a building, we were home! 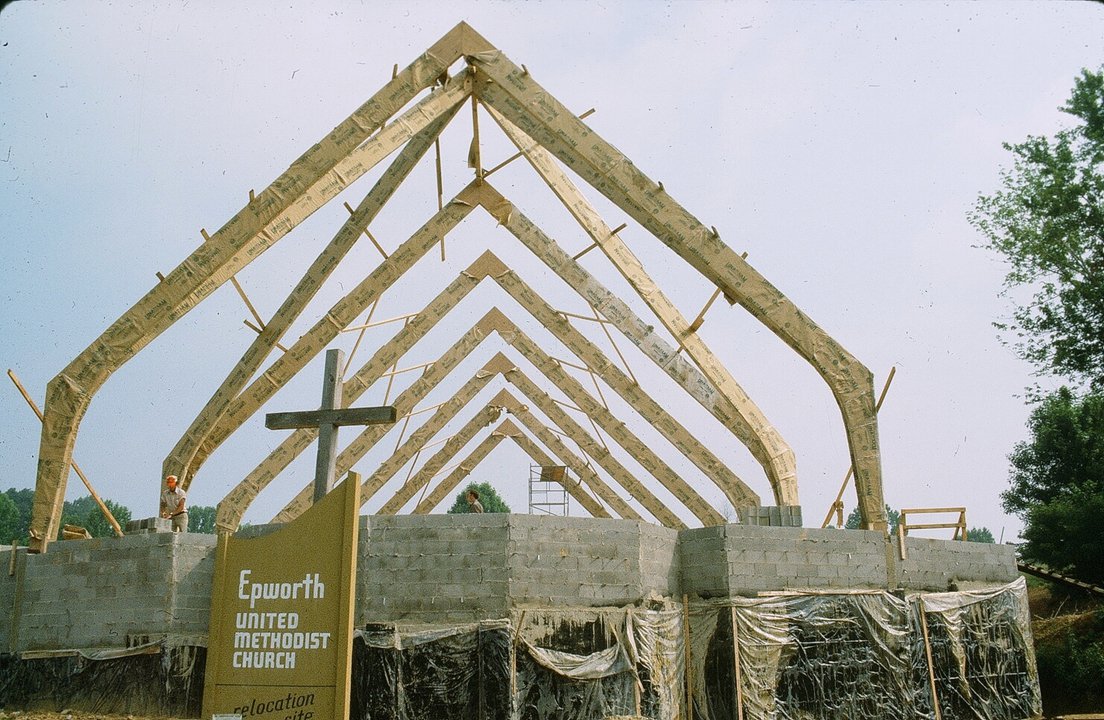 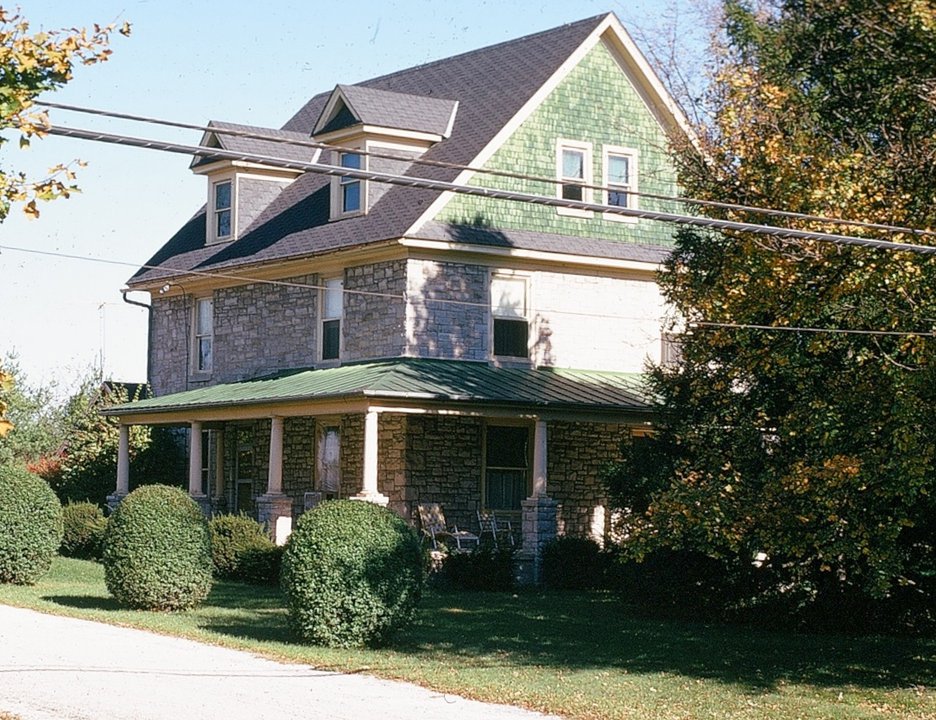 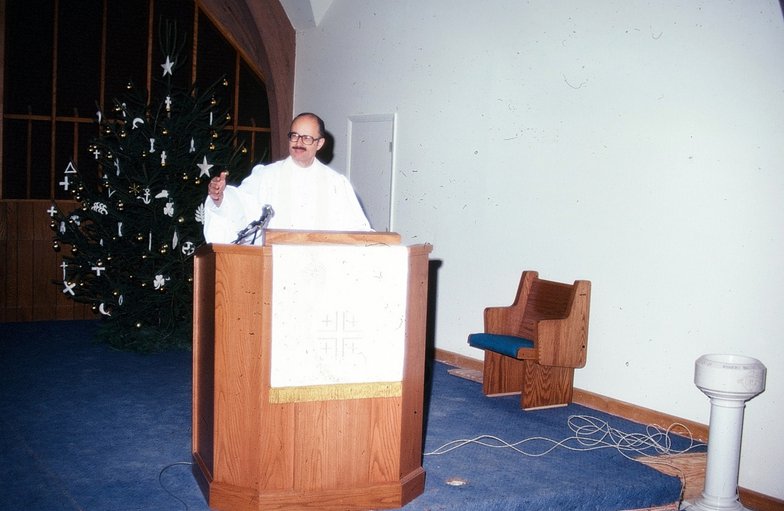